Black Eye Affair is the music project of singer-songwriter, Jimmy Long from Lancaster CA. It is a mix of pop, folk, Americana, and alternative music; driven by acoustic guitar and clever lyrics. Currently gigging in Southern California supporting his debut album titled - Bridges Burned & Other Such Disasters

Jimmy grew up surrounded by music, church choir and singing songs with family members helped him find his voice early. When he picked up the guitar at the age of 17, it took on a new dimension. He immediately began writing songs, and has not stopped since. A Black Eye Affair performance is always honest and heartfelt, with a song selection that anyone can enjoy. 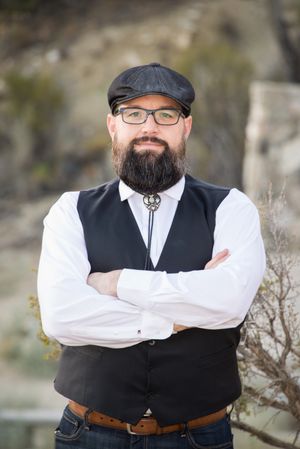